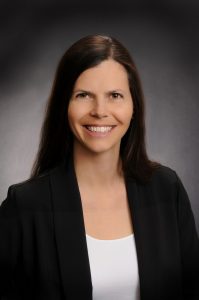 Elizabeth Powers attended Vassar College where she received her undergraduate degree. She then went on to Stanford University’s Medical School where she received her Doctor of Medicine. Dr. Powers was then a resident at Oregon Health and Science Univerity (OHSU).She worked here at Winding Waters Clinic during her residency which she finished in 2006. The following year Dr. Powers joined our team at Winding Waters. She is an OHSU Clinical Instructor and wants to instill passion for Family Medicine by mentoring and teaching students and residents. Dr. Powers enjoys spending time with her Husband, Nic, and sons Malakai and Atticus.